Duo filmed having sex on balcony in Kai Tak 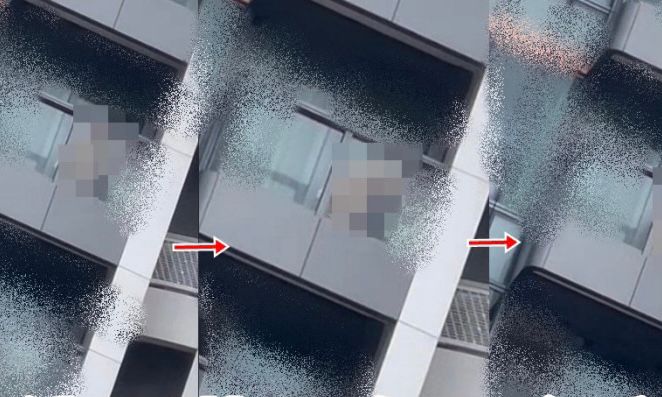 Duo filmed having sex on balcony in Kai Tak.

A video capturing a man and a woman having sex on a balcony in Kai Tak in broad daylight went viral online.

The video lasted about 16 seconds, showing the naked two having sex on a balcony without noticing someone filming nearby.

Barrister Albert Luk Wai-hung said the two had violated the law when enjoying themselves, whereas the person who took and shared the video was also guilty.

Luk said the man and the woman have committed indecency in public under the Crimes Ordinance. "Some people used the bay window as a bed, and could say they forgot to close the curtains," Luk said. "But if it was a balcony, then it was definitely visible by the public."

He added that the penalty could be a fine of up to HK$1,000 and six months in jail.

As for the one who published the video online, Luk said the person has violated the Control of Obscene and Indecent Articles Ordinance: "You can't sue him if he just filmed it because he may film it for collecting evidence, but once published, there is no other explanation."