Seven students end their lives in May, record high in three years 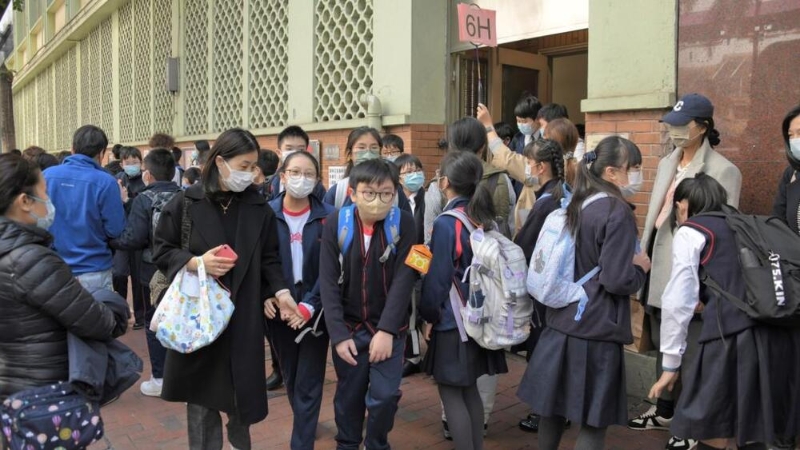 Centre for Suicide Research and Prevention said seven students in Hong Kong committed suicide in May, which was a record high in three years.

Director of the center Paul Yip Siu-fai said in a radio program that the number was about two times higher than usual, adding that the situation was "concerning"

He said although the reasons for student suicides were complex, some of them have had academic problems and stress, which he believed was related to the resumption of face-to-face classes in May.

"Students had much more pressure related to school work after classes resumption, and some of them may need more time to adapt."

He suggested students be more aware of their emotions, stressing that asking for help is an act of strength. Meanwhile, schools should put more effort into understanding students' difficulties before catching up with learning progress.

Yip added that many sports venues were still being used as vaccination or testing centers: "If the authorities could resume the use of these venues as soon as possible, it would also help with students' mental health."

If you or someone you know has suicidal thoughts, help is available. Dial 2896 0000 for The Samaritans or 2382 2007 for Suicide Prevention Services.

You can also call Suicide Prevention Services at 2382 0000 or CEASE Crisis Centre of Tung Wah Groups of Hospitals at 18281.